Tolerance of Religion in Thailand

Tolerance of Religion in Thailand

Thailand is home to many different religions and ethnic groups and they all coexist peacefully. Religion continues to be a part of Thai culture and locals and immigrants enjoy religious freedom in every aspect of life. As you may have guessed, the main religion practiced in Thailand is Buddhism, but there are significant numbers of other religions as well. Today we will briefly talk about the most visible religions and their culture. 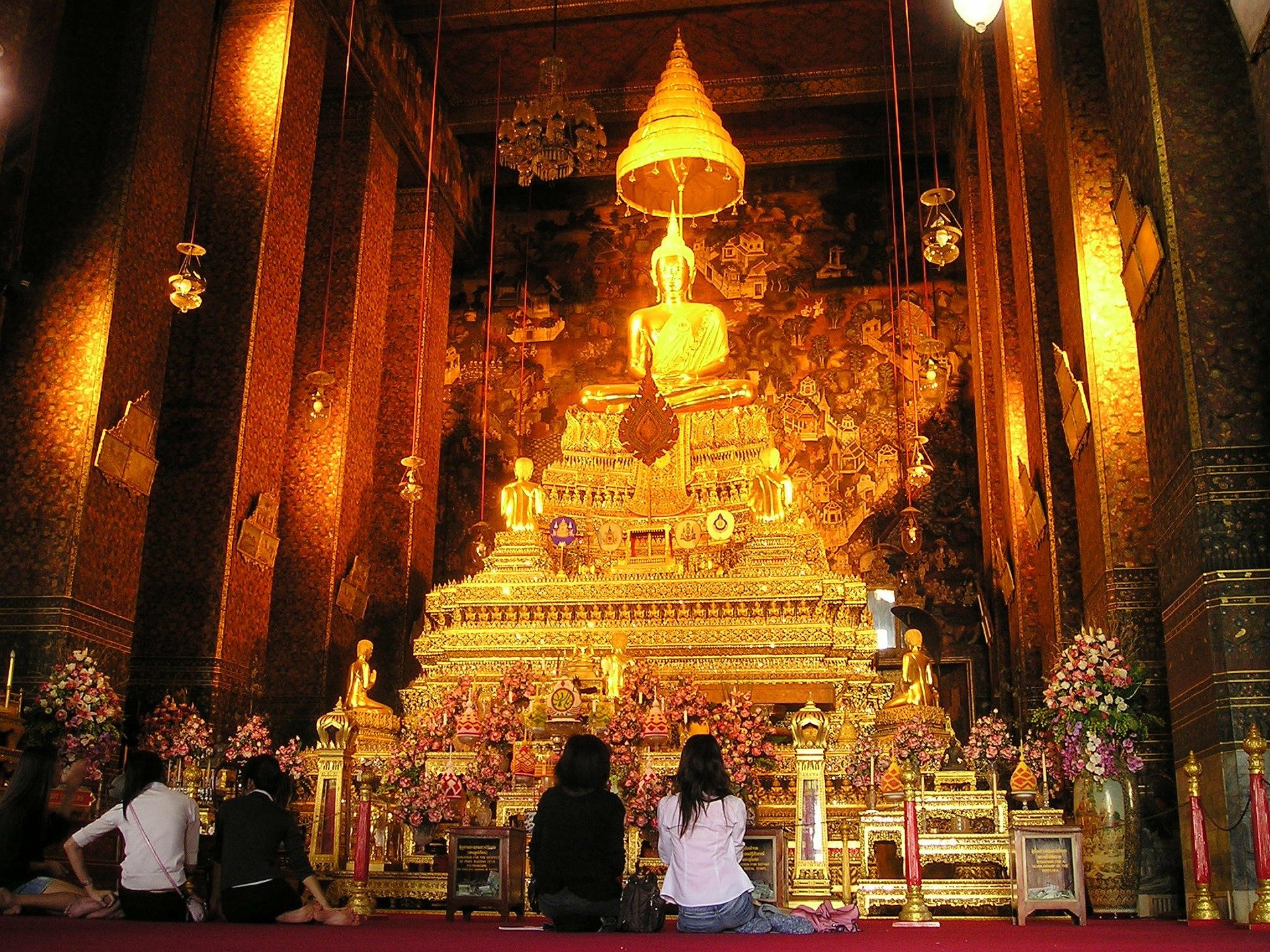 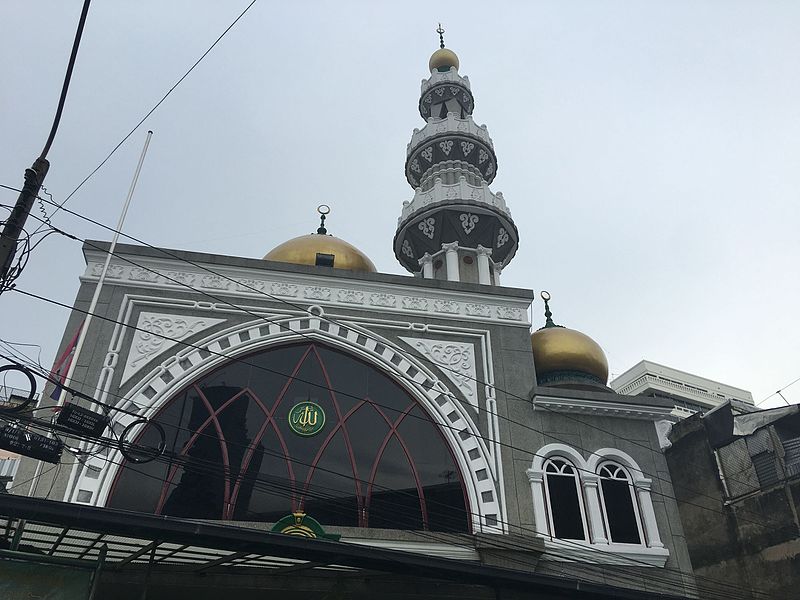 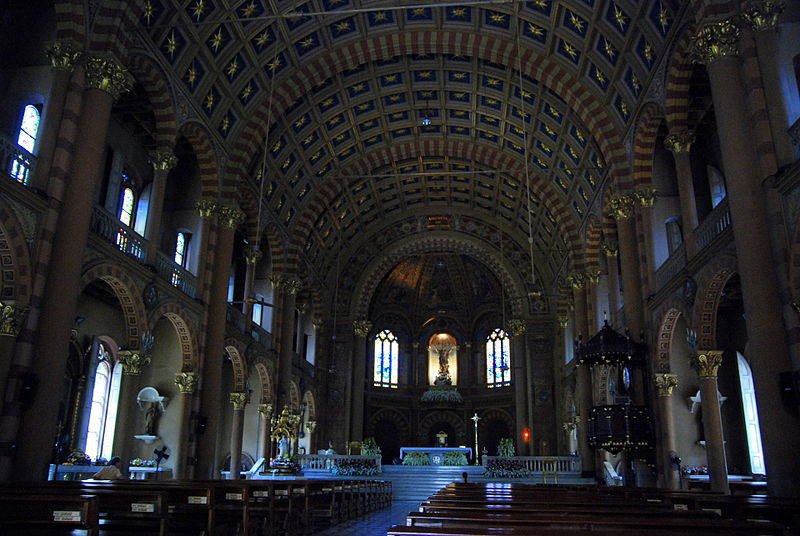 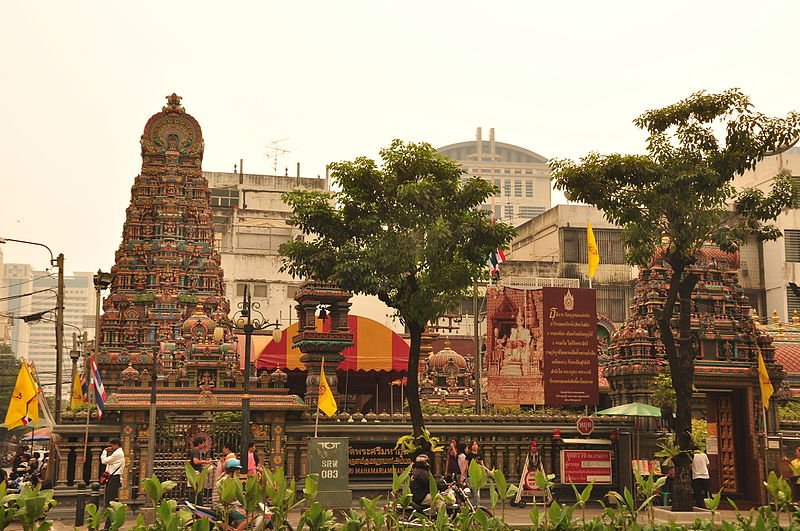 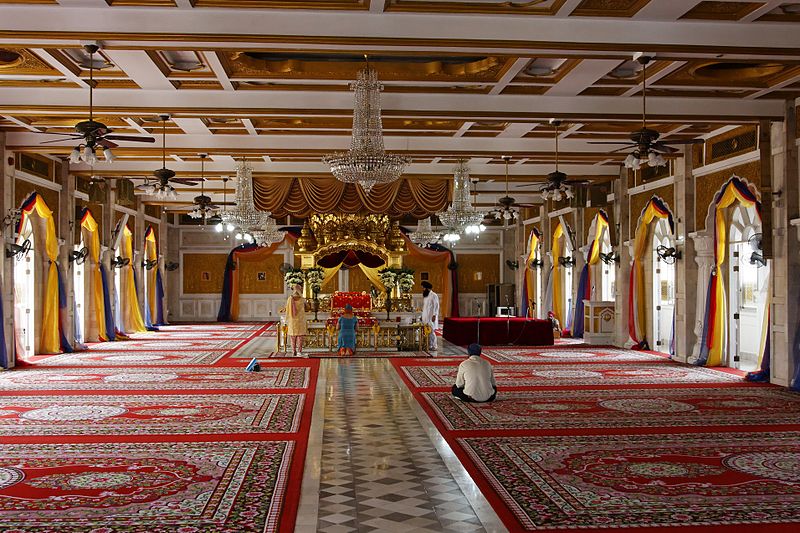 The Thai law provides full freedom of religion and Thais respect each other’s religion. That’s another reason that makes Thailand the land of smiles.