A Happy Day with Taste of Thailand 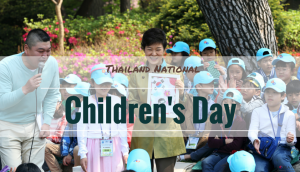 Children are the future of a country and in Thailand, they are considered the most valuable resource of the nation. There is a Thai saying that states, “Children are the future of the nation, if the children are intelligent, the country will be prosperous.” Like other countries, Thailand observes National Children’s Day (Thai: วันเด็กแห่งชาติ), celebrated here on the second Saturday of January every year. It is known as “Wan Dek” in Thai. This day is celebrated with fun activities for children and introduces them to their significant role towards the development of the country . The Prime Minister gives each Children’s Day a theme and a slogan. Here is what was chosen for this year by Prime Minister Prayut Chan-o-cha:

This year’s motto is: “Good children are diligent and crave for learning, for a bright future.”

Thai people celebrate Children’s Day by taking their children out to have fun. Many local authorities such as the Dusit Zoo, Thai Red Cross Museum, Museum Siam, the Army, Navy, and Air force bases, Government House and Parliament House organize special events and let children in for half price or even for free on this day. 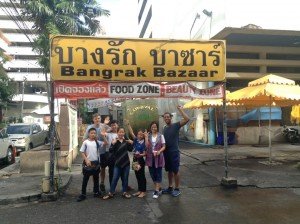 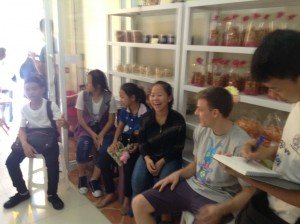 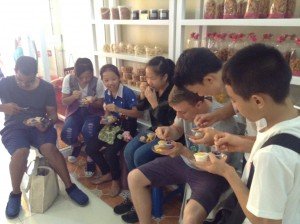 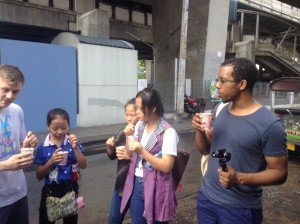