Looking to the Future:

Looking to the Future: The Coronation of Thailand’s King Rama X

Promises to Continue the Prosperity of the Nation

In an event befitting royalty, Thailand’s new King, His Majesty King Maha Vajiralongkorn Bodindradebayavarangkun (King Rama X), took the throne on May 4, 2019 – two-and-a-half years after the passing of his father, King Bhumibol Adulyadej. 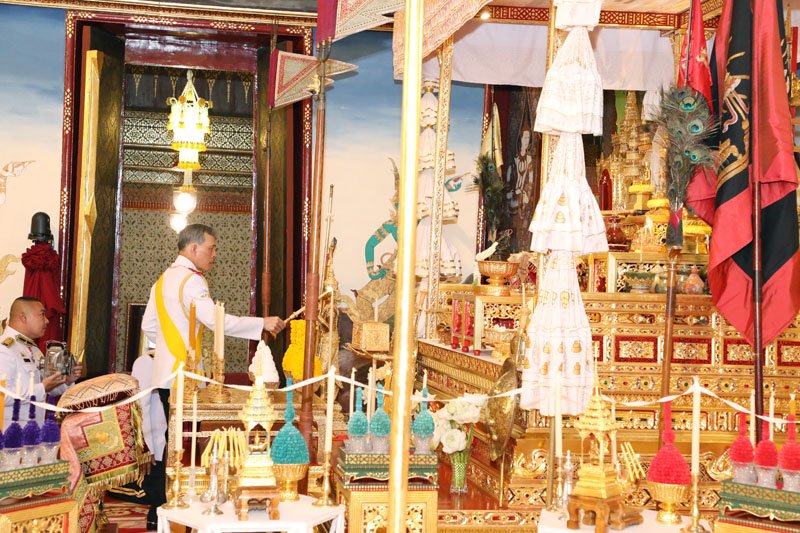 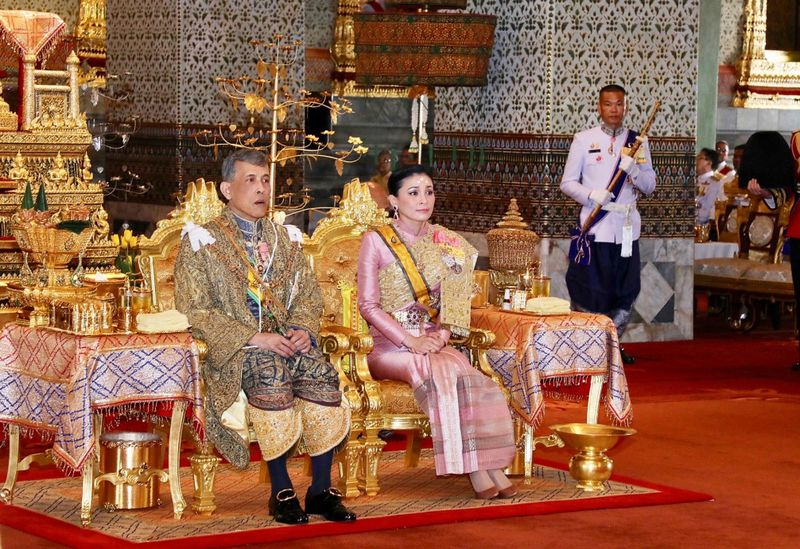 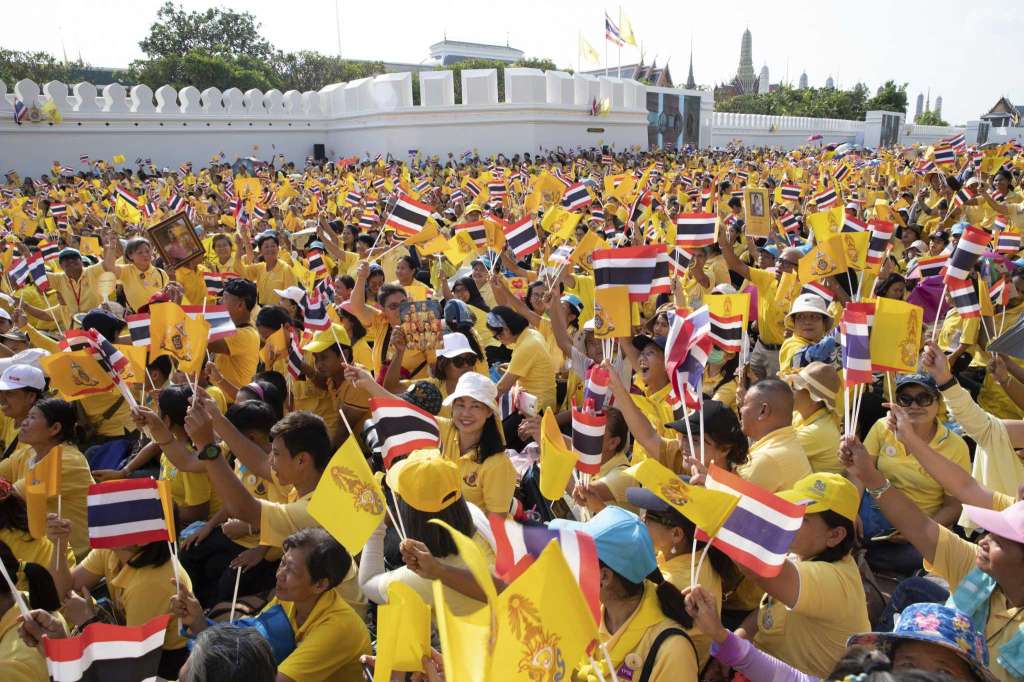 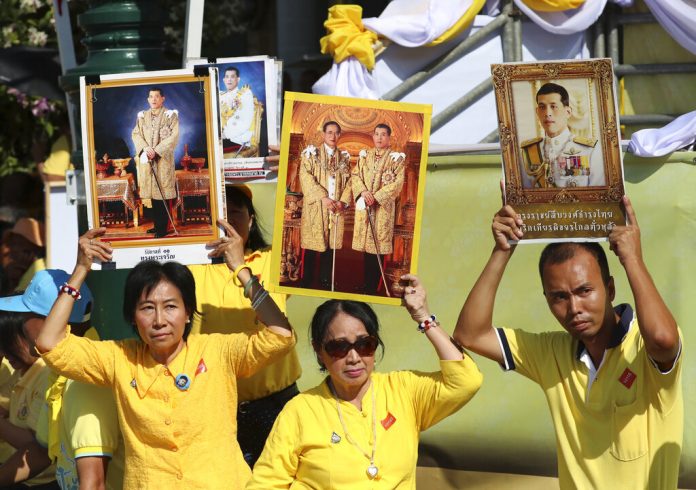 Among the events this year are the following five important rituals:

1) the preparation of sacred water for the Royal Coronation Ceremony

4) the Royal Land Procession, and 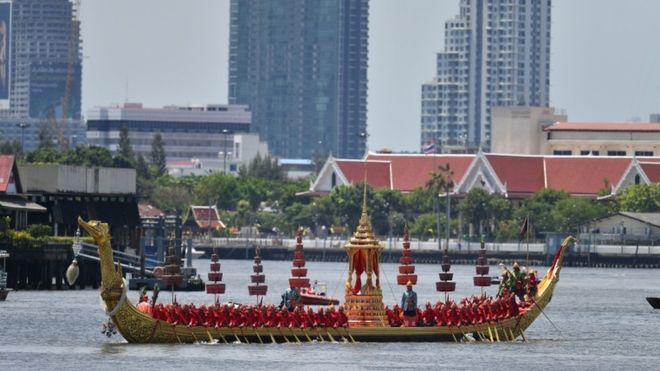 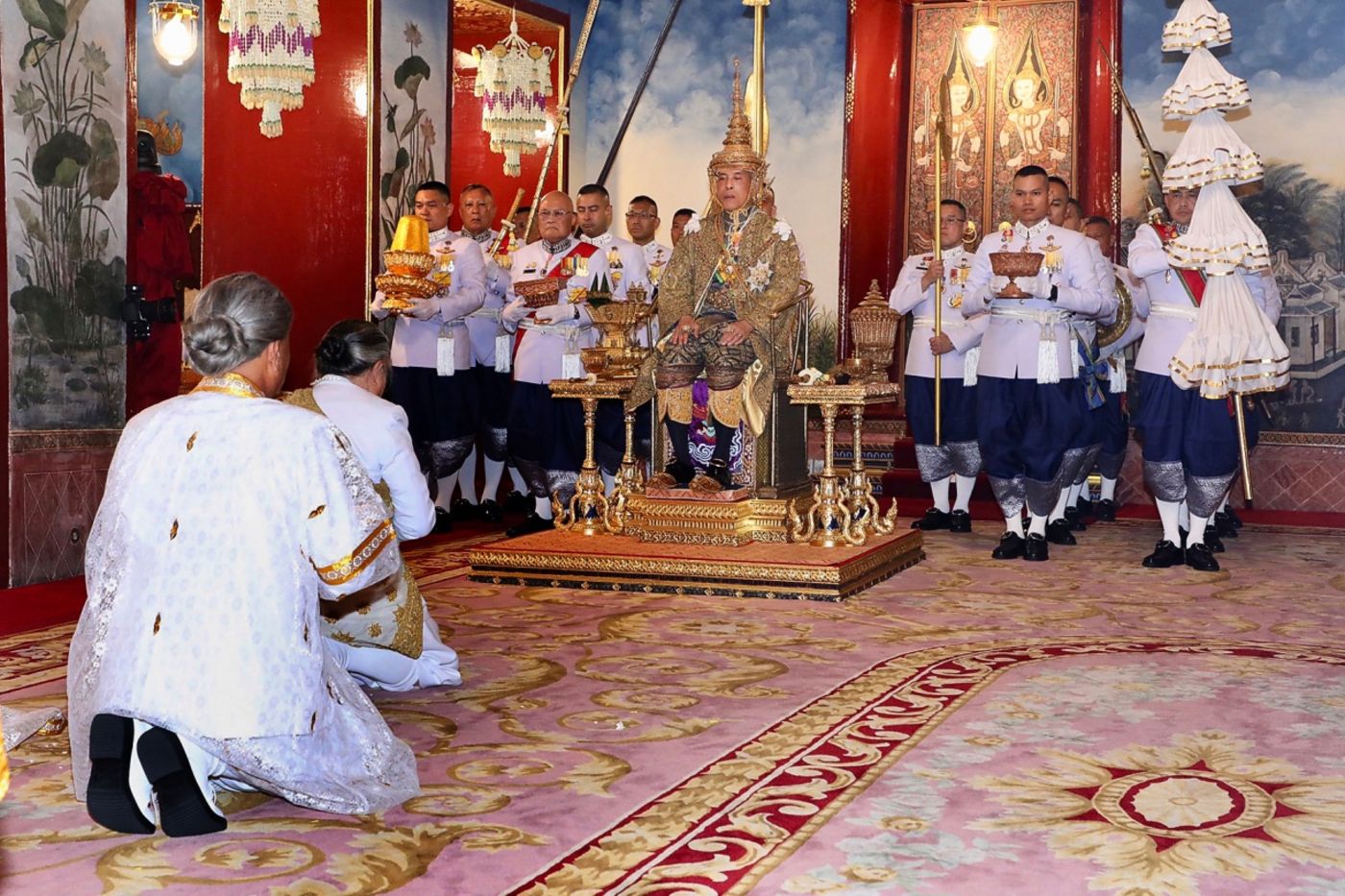 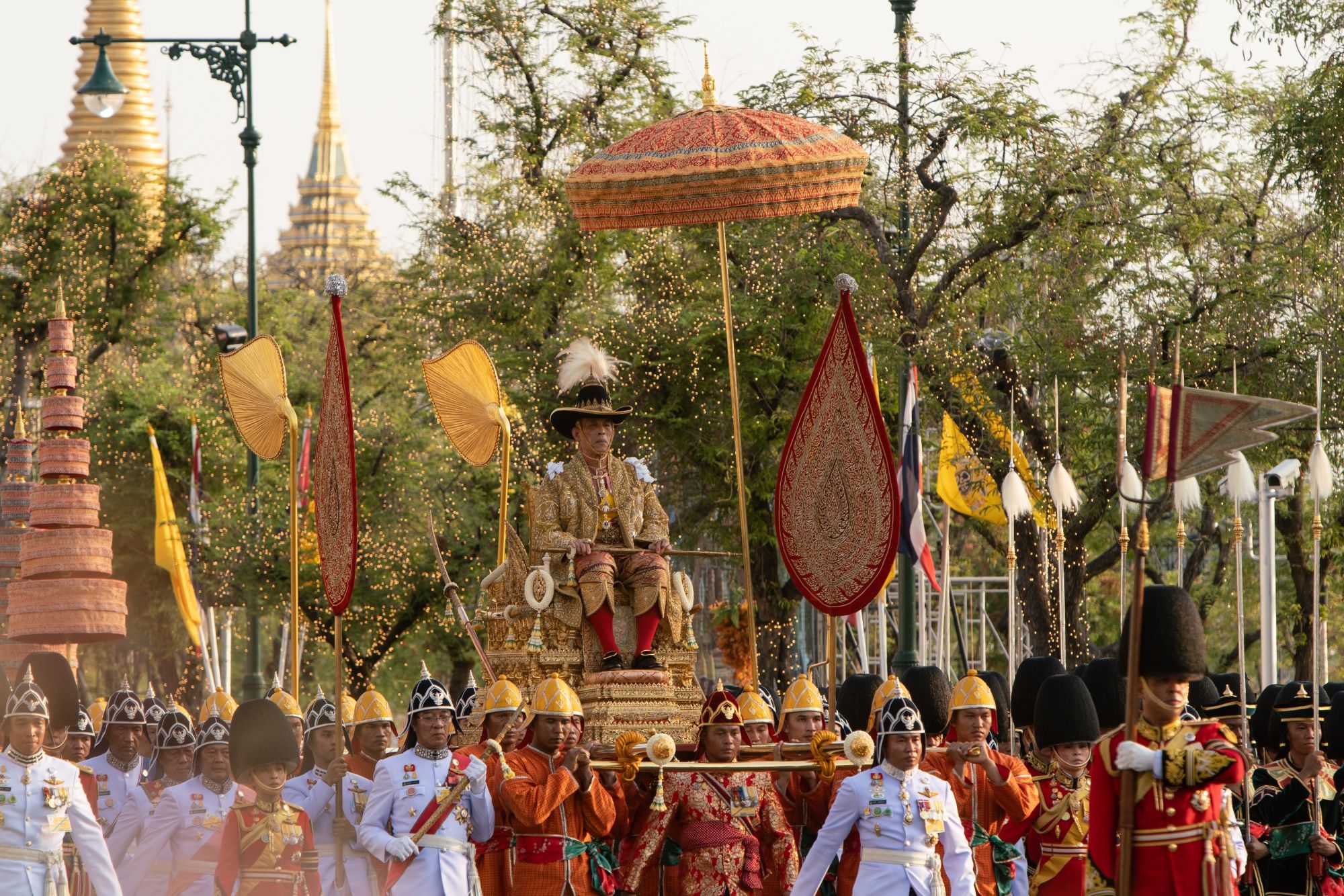 This coronation period is a time when the people of Thailand are able to become closer to the revered Royal Family as well as get a glimpse at a once-in-a-lifetime event.  In honor of His Majesty, Thais wear the yellow shirts with the Royal Emblem during this period. 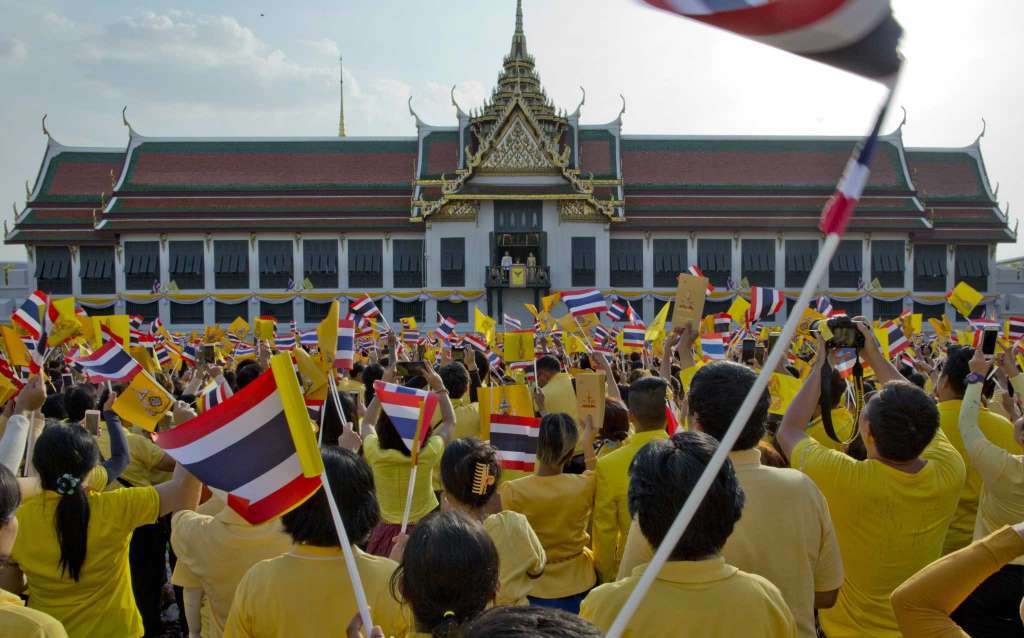 Here are some more helpful links to give you a greater, in-depth look at this historic period!

-For a full description of the five areas of the coronation, the Tourism Authority of Thailand has detailed the procession here.

-For those looking to for a historical glimpse into the world of coronations, the Ministry of Culture has published an e-book to allow foreigners to learn more about Royal Coronation Ceremony here.

–ThaiPBS has published a full video of the coronation here.