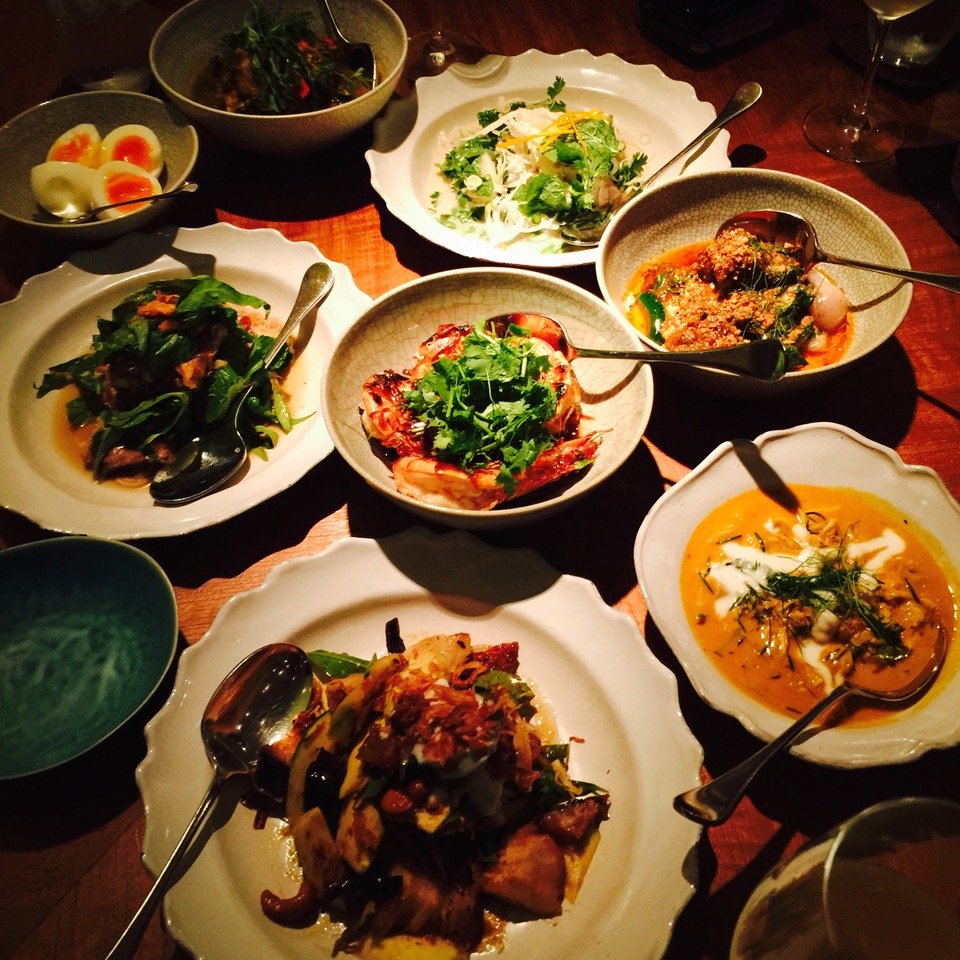 Just in time for 2018, the famed French publishing company, Michelin, has launched its guide to the best restaurants and street food vendors in Bangkok. Michelin has recognized Bangkok as one of the world’s best food destination with recognition for a total of 98 restaurants of which 28 were street vendors. There were 3 restaurants that achieved the coveted two-star rating: Gaggan, previously featured on our blog, is an Indian restaurant run by chef-owner Gaggan Anand who has a knack for elevating food to another level. Two more familiar names are Le Normandie, a French restaurant located in the Mandarin Oriental Hotel, and Mezzaluna, a European restaurant located on the 65th floor of the Lebua Hotel.  A total of 14 restaurants have been awarded one Michelin star including Nahm, Chim by Siam Wisdom, Sra Bua by Kiin Kiin. One tiny street vendor who is receiving a lot of attention is 70-year old Bangkok food legend Jay Fai who was awarded 1 Michelin star. The street vendor is famous for heaped plates of phad kee mao talay (noodles with seafood), poo phad phong karee (stir-fried crab with yellow curry) and khai jeaw poo (crab omelet). It is rumored that they will continue selling the award-winning  food for the same 1000 baht price point even now that the guide has been officially published. 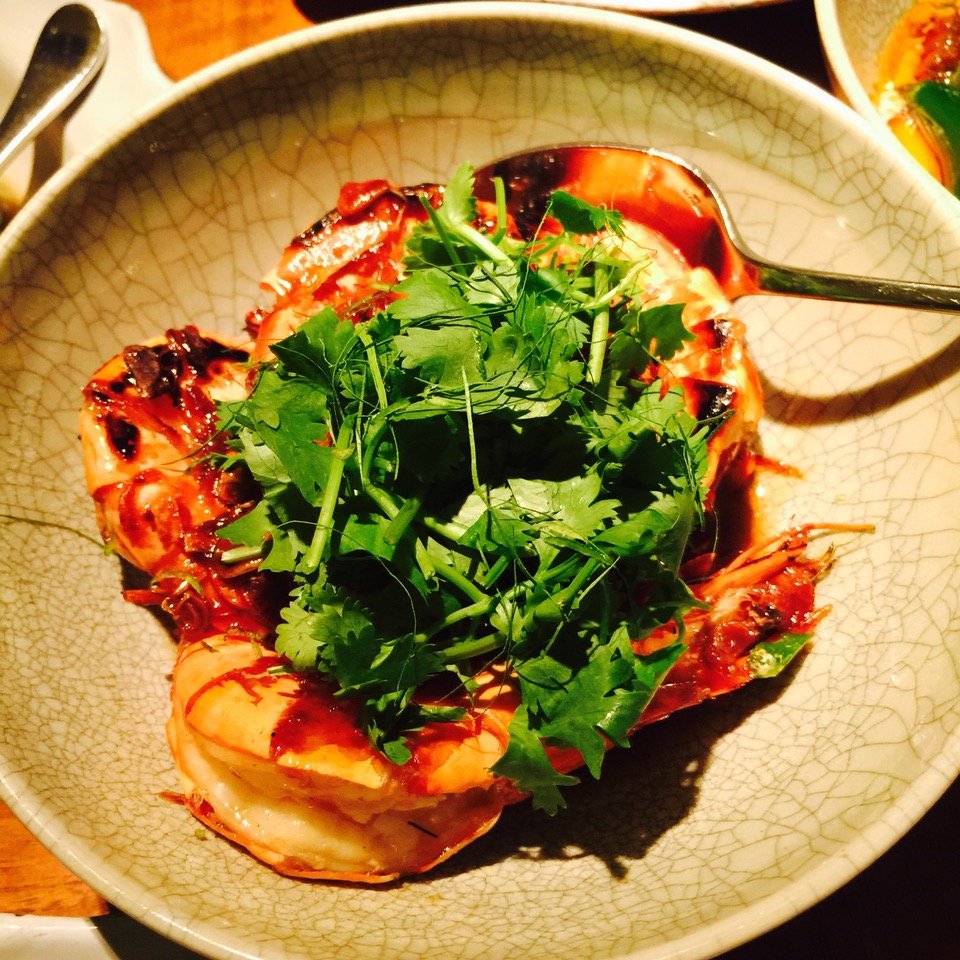 Quality and consistency are taken into consideration for awards

The term Michelin Star is a hallmark of the best dining establishments from around the globe. Michelin awards 0 to 3 stars based on anonymous reviews such as- quality, mastery of technique, personality and consistency of the food. One star means a good place to stop on your journey, while three-star symbolizes excellence where a restaurant is worth a special journey and delicious dishes are precisely executed using the best ingredients. There is also a category called Bib Gourmand which highlights vendors offering exceptional quality food at an affordable price which is based on the local economy. Michelin reviewers or inspectors are fully anonymous and they never identify themselves. Having  Michelin Star status is like getting an Oscar for a restaurant! Even the renowned celebrity chef Gordon Ramsay was once quoted that to him losing a Michelin star is more like losing a girlfriend.