Durian is often #1 on the list of strange fruits to try when visiting Thailand. In our previous blog posts, we’ve written about it and also other well-known fruits like Mangosteen and Mayongchit but today let’s focus more on fruits that you may never heard of! 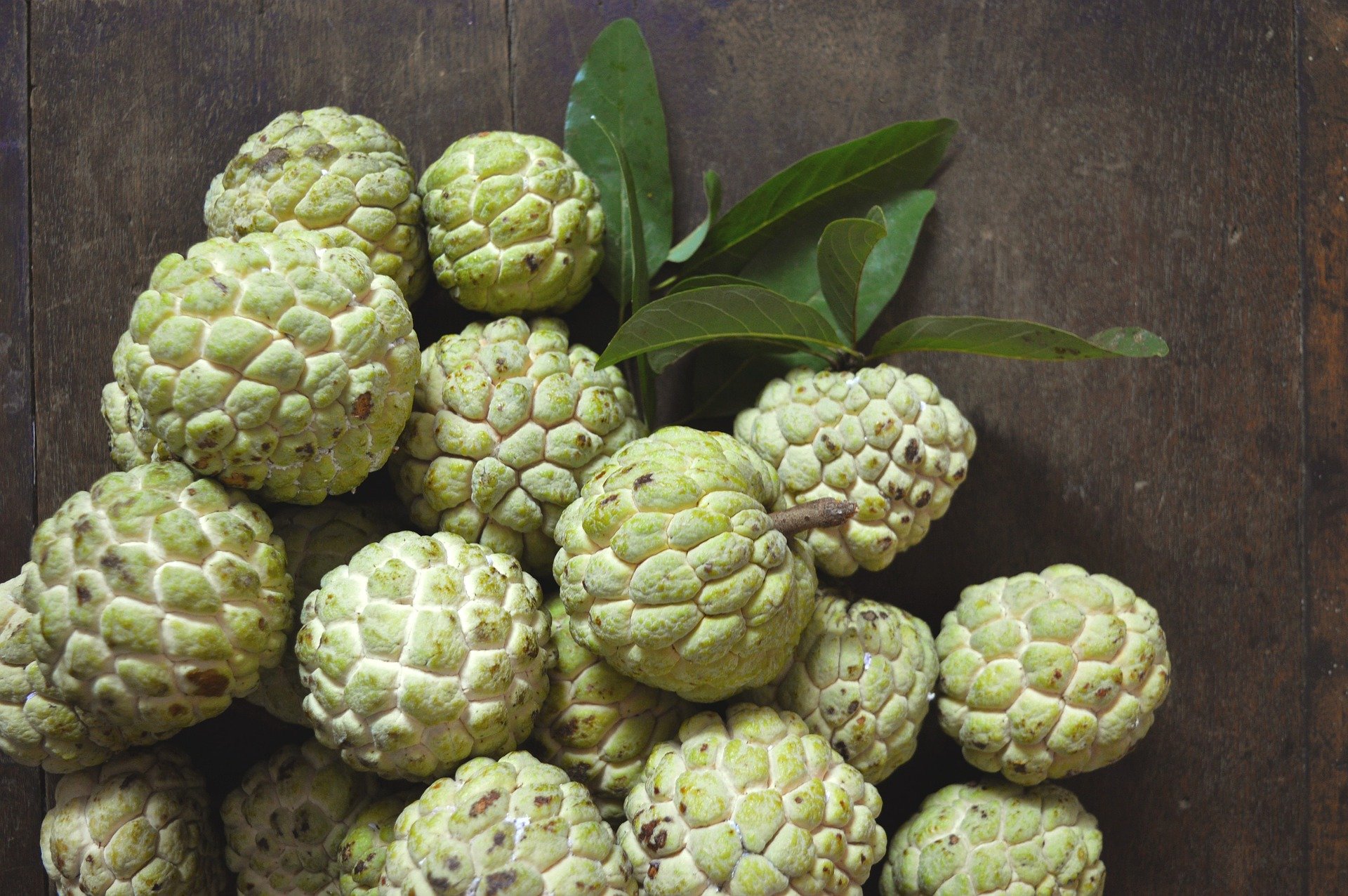 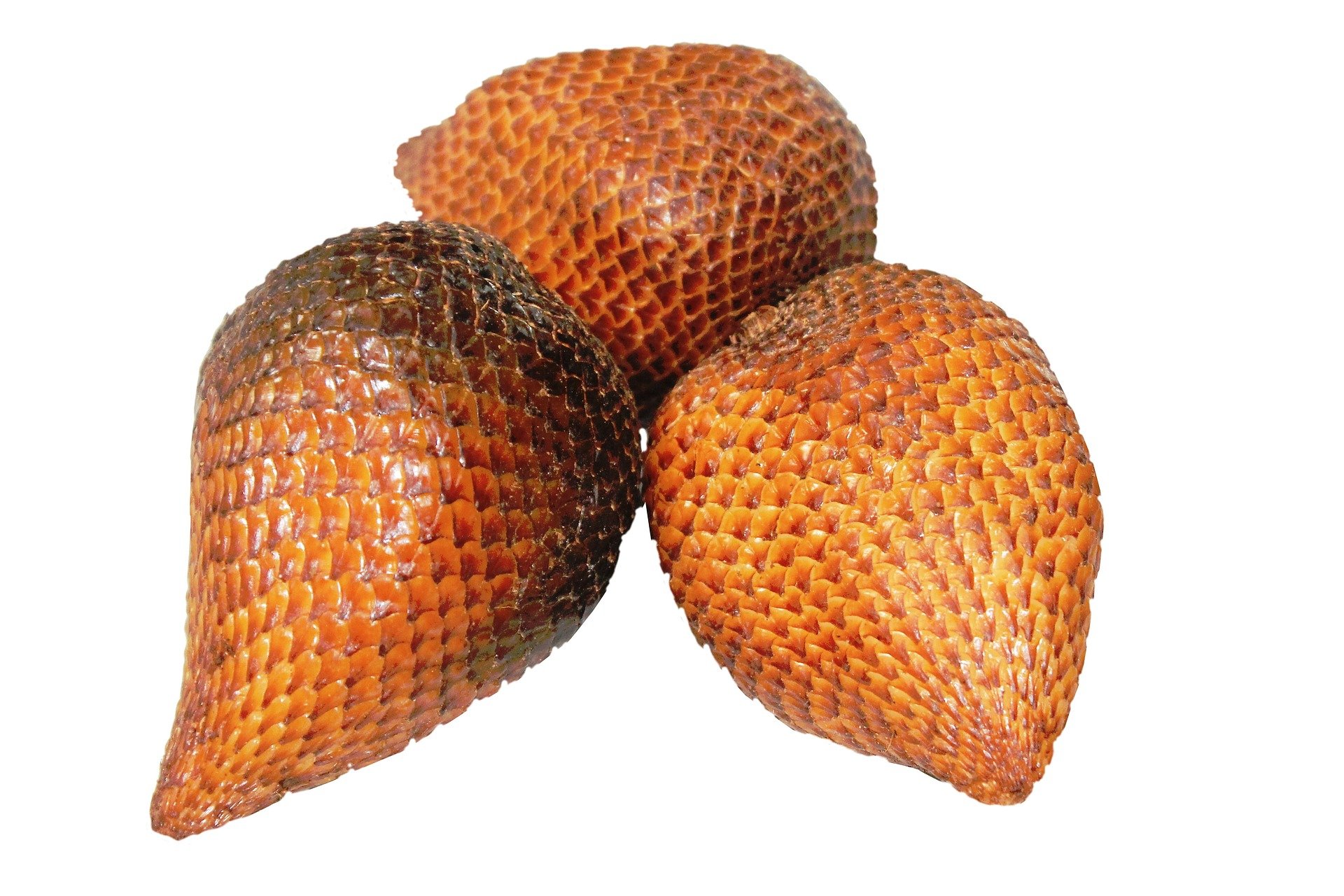 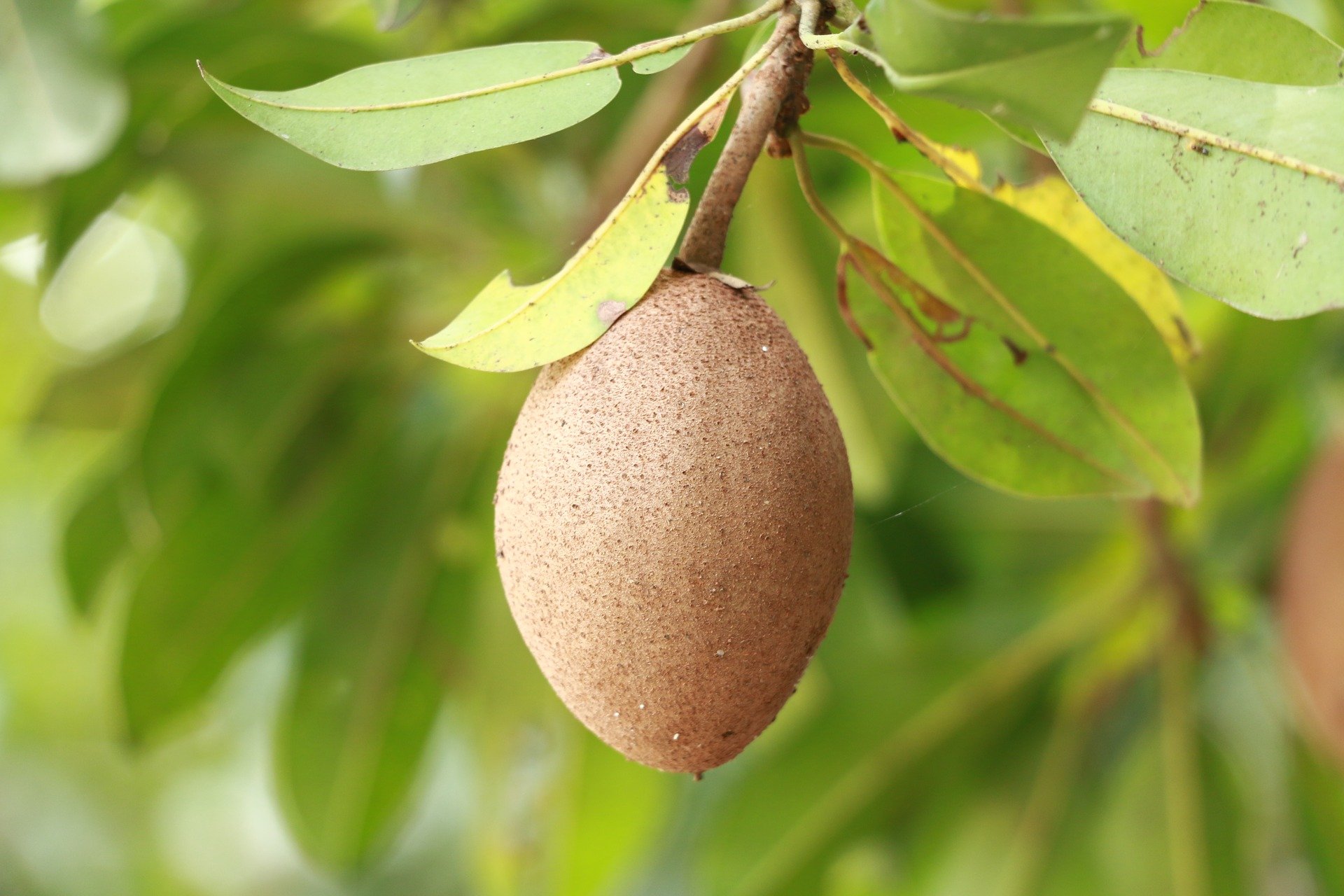