Chinese moon cakes are a very popular bakery product around Southeast Asia. It’s a round sweet cake that comes in a variety of different flavors including red beans, sesame seeds, ground lotus seeds, and egg. The decorative crust is made from a dough based on lard or vegetable oil. There are also more rare options that can contain up to four salted duck egg yolks, macadamia nuts, orange and melon seeds. 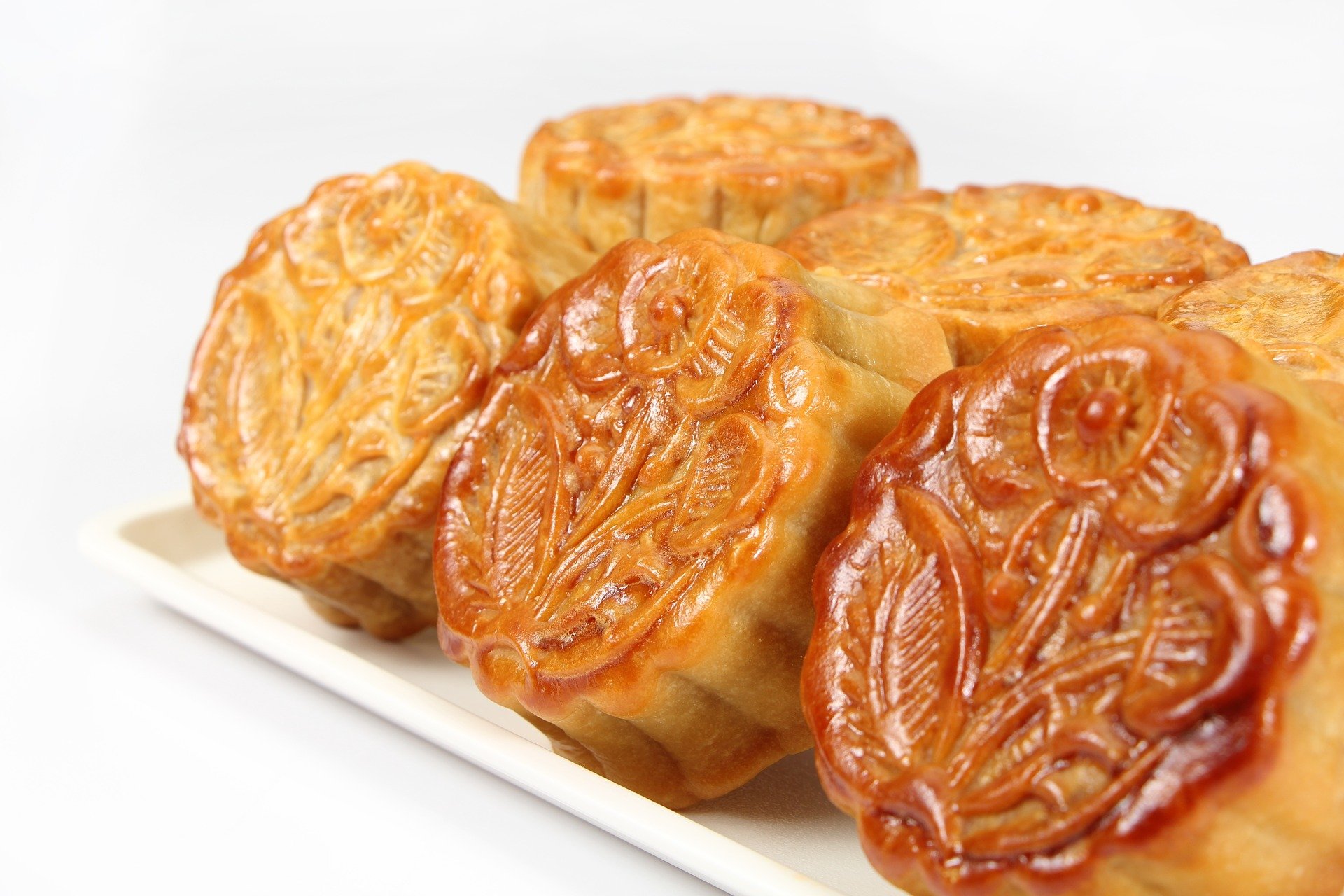 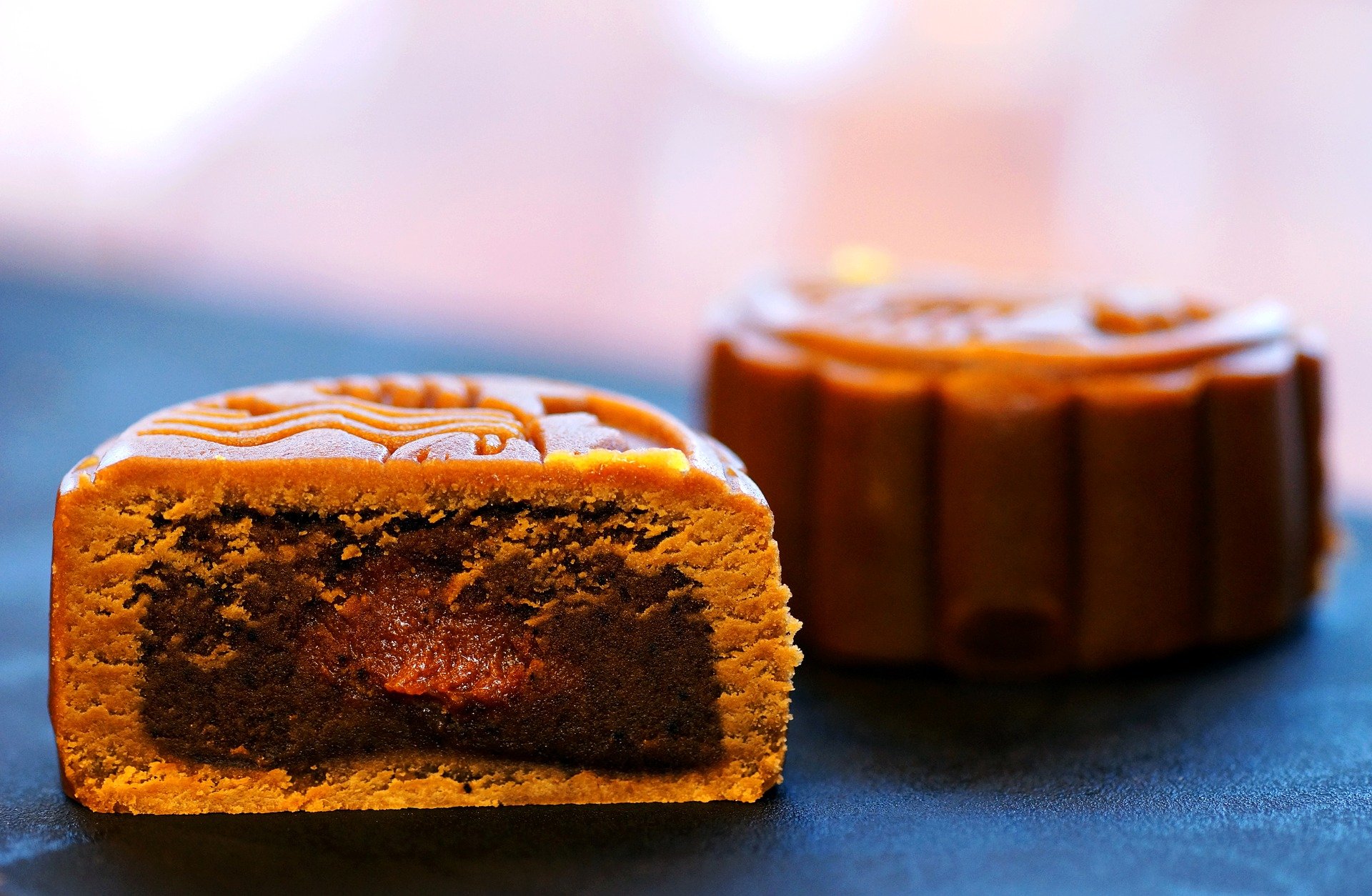 Moon cakes are traditionally made during the Mid-Autumn Moon Festival in China where this delectable pastry is considered an important gift. In Chinese culture, roundness symbolizes completeness and togetherness and brings families together. The reach of this festival extends to anywhere there is a large Chinese community as such is the case in Thailand and many other countries. Large celebrations take place in Bangkok along Yaworat Road which is the main thoroughfare in Chinatown. Other large concentrations of Chinese heritage are also found in Phuket (old town) and in Chiang Mai ( Pung Tao Gong Chinese Ancestral Temple). 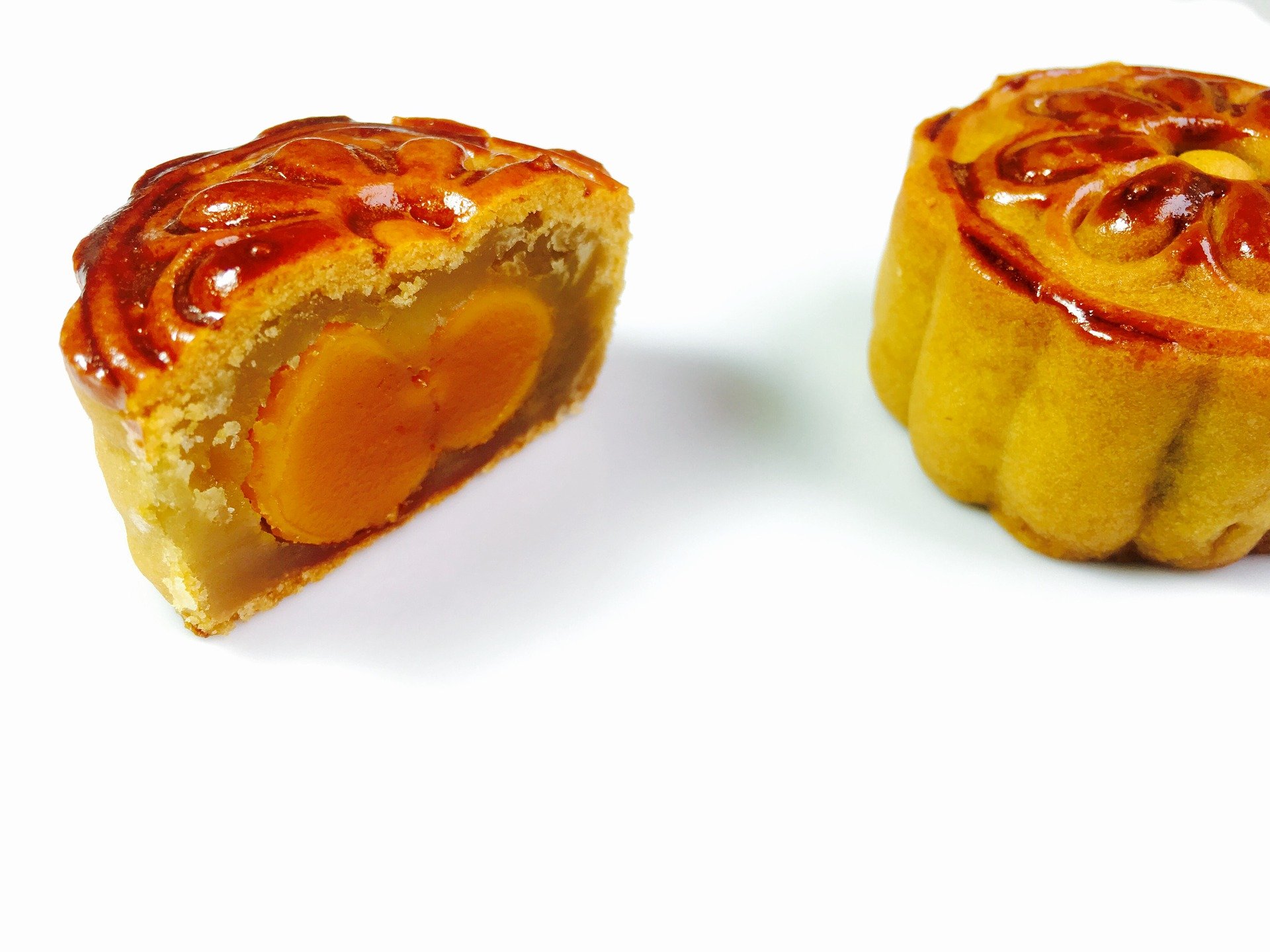 The Moon Festival got its origin from the custom of Chinese emperors worshipping the moon. The moon cake tradition first began during the Chinese Ying dynasty (1279-1368). The Moon Festival is celebrated during the full moon of the eighth month in the Chinese Lunar Calendar when the moon is said to be at its fullest  (we often hear this called the harvest moon). You will find many moon cakes being exchanged as gifts during the festival, another tradition is to give fruits (especially the pomelo) along with moon cakes. If you are visiting Asia during this festival you will find moon cakes are hard to miss as they are being sold almost everywhere- including street stalls, major grocery stores and, convenience stores the time of the Mid Autumn Moon Festival. Make sure to grab one and enjoy it with a cup of tea to be a part of this tradition. 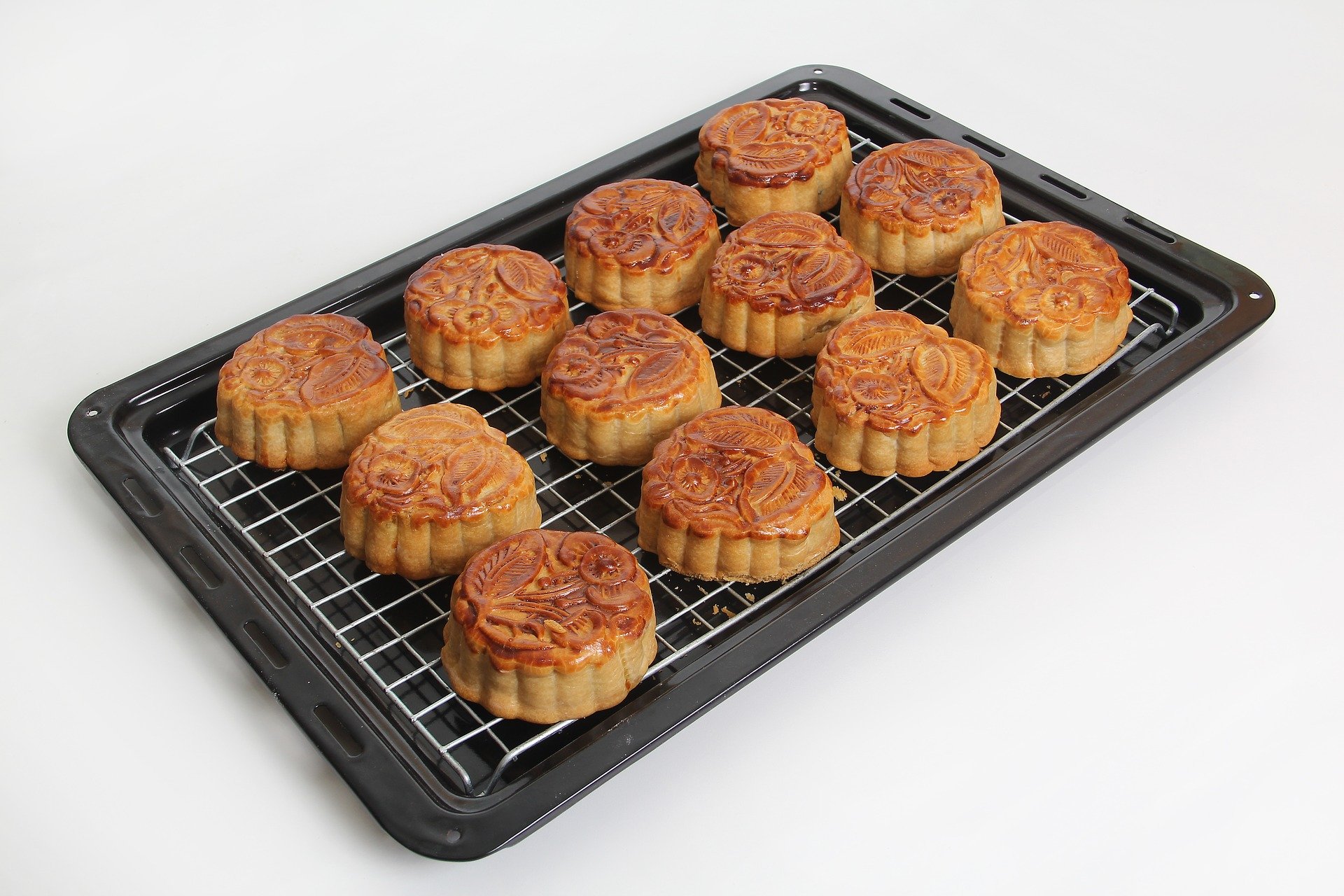